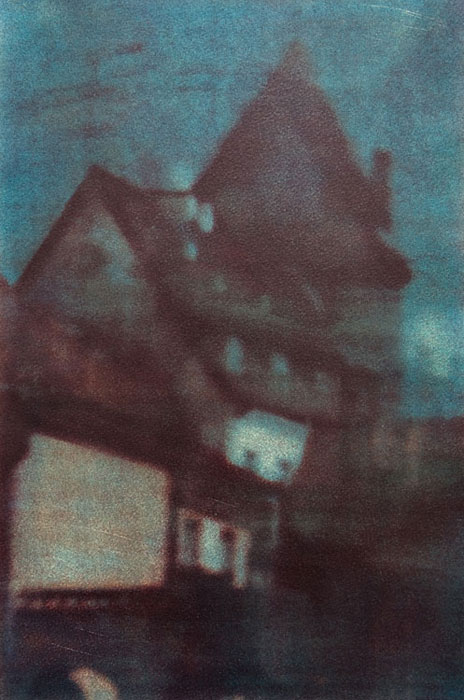 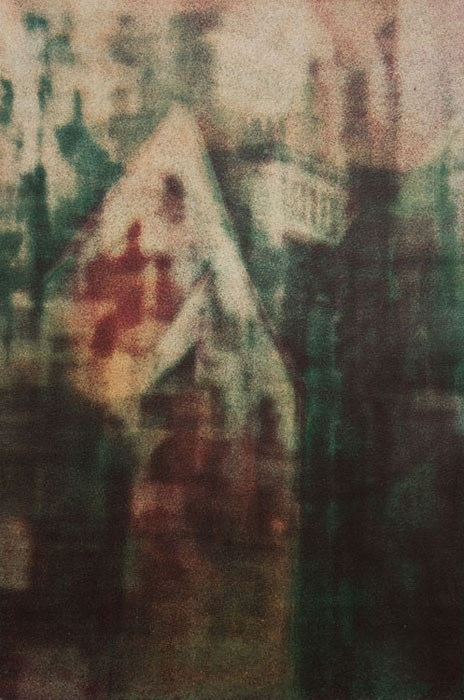 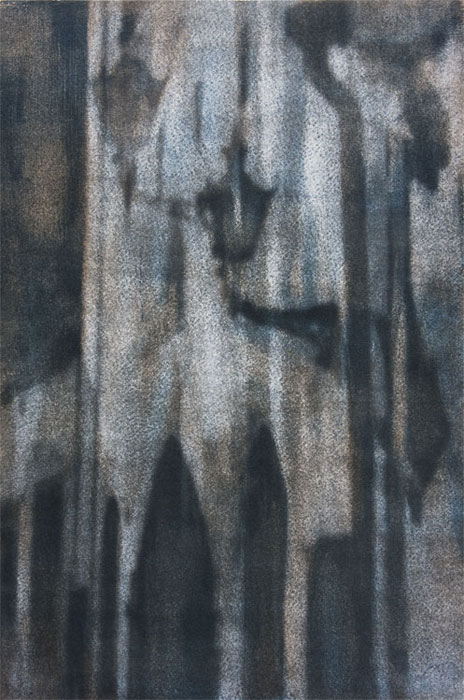 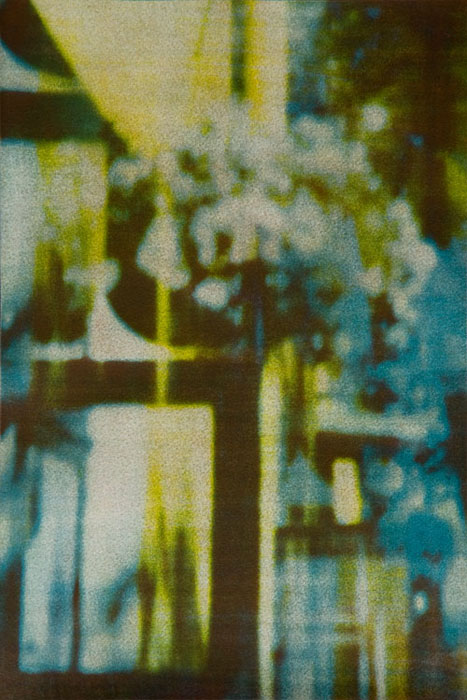 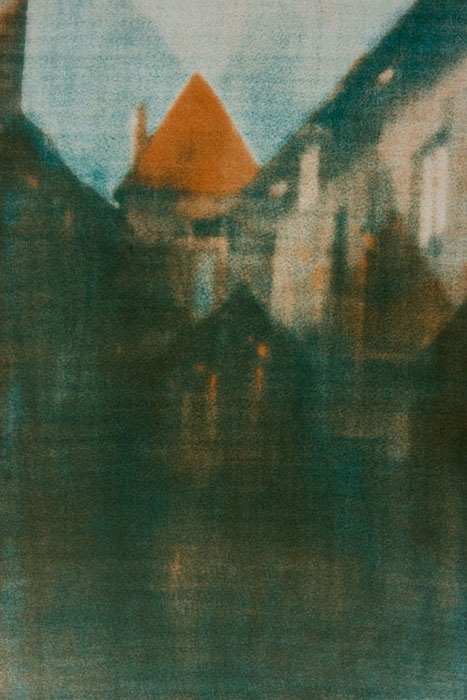 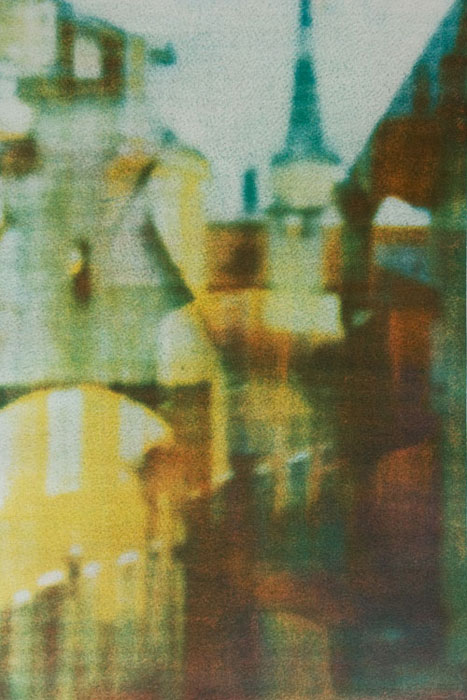 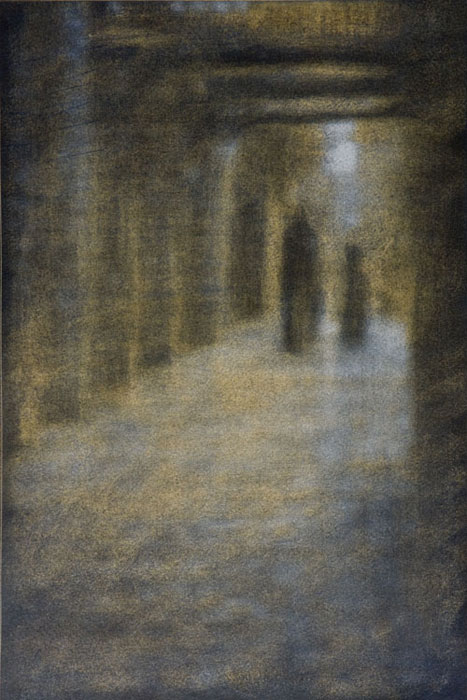 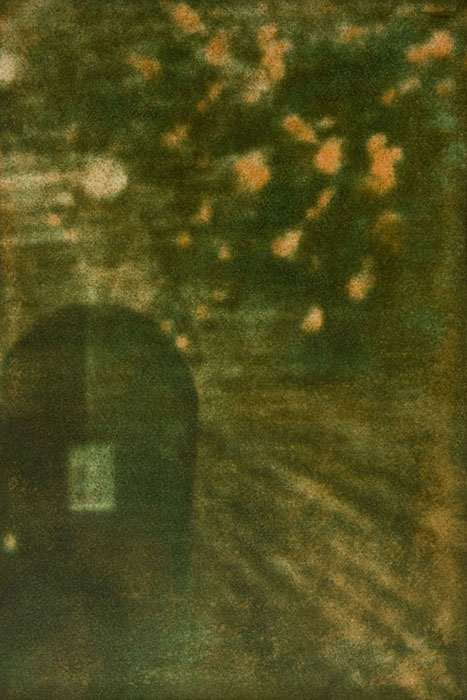 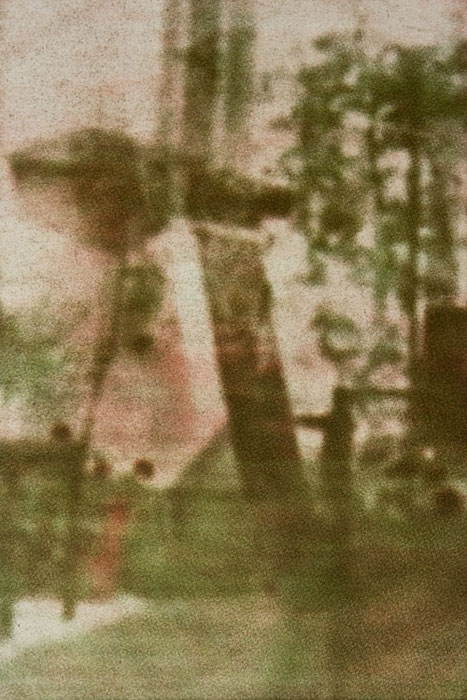 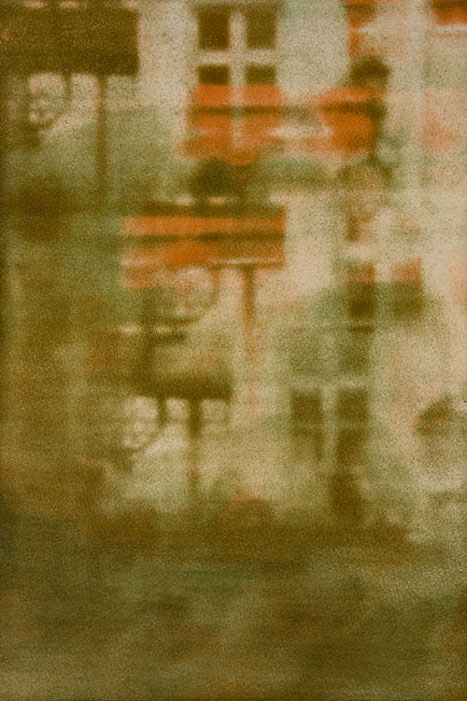 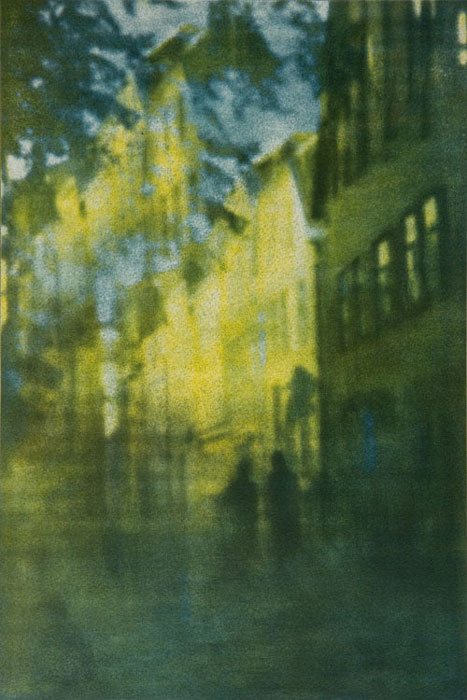 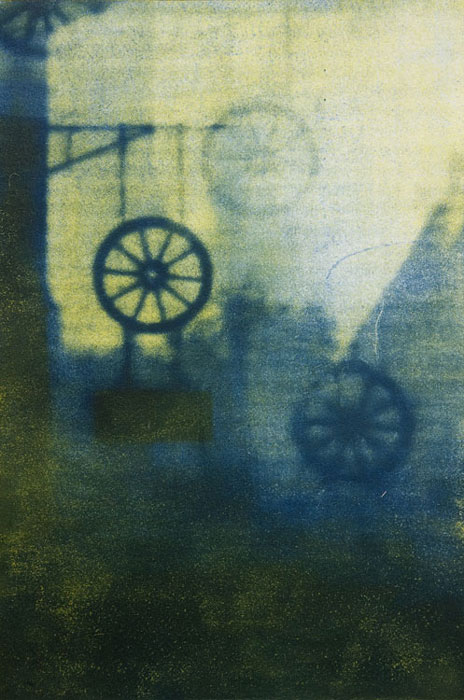 Brief moments of life dissolve in the infinity, leaving indistinct contours, echoes of aromas, blinking sounds and patches of light… These are stored in secret memory corners, until they are suddenly called to rise from a chasm by a new event, creating amazing multi-dimensional sensual experiences-sensations that charmingly combine incomplete rhymes, undefined and muffled pairs of words, whispers of time and five senses.. assonances. The photography solidifies and toughens the memory, embodying and imposing not only the visual experience, but also the hidden nature of the objects. Is this possible to get rid of a sad mosaic of infinite tautologies, observe and feel the «under-the-surface» poetry of the objects seen by a cold eye? Can the deaf witness be also taught to hear the sonorous call of light, the whisper of shades, their interlacing in harmony and cacophony textures, alive in the deep and dark cells of the memory unable to self-embodiment? Would it mean to teach someone- who sees only the superficial matter of the things, who sworn to keep fidelity to flickering shells, shallow skins and armors of mute objects -keenness to invisible sensations reverting him from a witness of consciousnesses into an ally of memory ?… This self-renunciation will not be a treachery, on the contrary — it is the fidelity to something which is more important and reliable than the superficial cover: fidelity to the Essence of the image… Indeed, the memory stores only the images, born on the cross-sections of discrepancies, based on the subtraction of the milieu from the flickers, vibrations and dissonances … A series of photographs «Assonansy» is based on the pinhole photography technique, which keeps the truthful view lessening the superfluous details in the final image. The multiplication of the major object is derived from the number of apertures in pinhole, diluting and washing away the secondary details. Multi-color gum-print introduces live trembling and enriches the key motives.